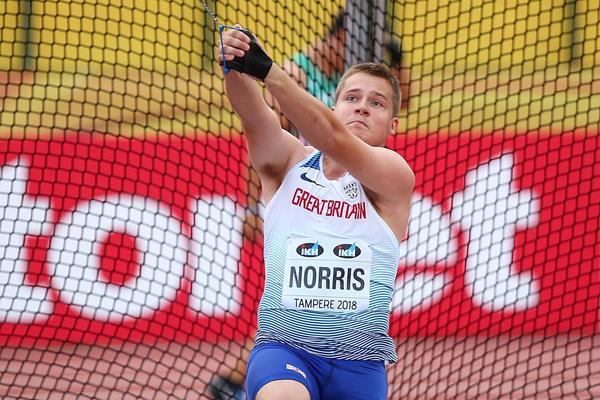 Windsor Slough Eton & Hounslow Athletic Club, one of the UK’s premier athletic clubs, offers coaching across all events and for all standards from age 10 upwards (younger children can join WSEH Juniors).  Based at the Thames Valley Athletics Centre in Eton, club members have access to a range of qualified and experienced coaches, an 8-lane all-weather track, an indoor facility with facilities for long jump, triple jump, high jump, shot putt, and pole vault and a weights room.

Athletes can participate in a wide range of events and competitions suitable for beginners through to international athletes.

The club’s most famous past member is probably Sir Mo Farah, the most successful British track athlete in modern Olympic Games history. Mo ran for Borough of Hounslow AC as a schoolboy athlete but switched to London based Newham and Essex Beagles athletics club as a senior athlete.

Leading senior athletes can represent the club in the Premiership division of the joint men and women’s National Athletics League track and field competition but there are opportunities throughout the year for all seniors regardless of age or ability to compete across all categories and levels of the sport including track and field, cross country and road running.

The club has a thriving junior section. Aspiring young runners, jumpers and throwers can benefit from the experience of qualified coaches and ex international athletes whilst training within groups of young athletes of the same ages and abilities from year 6 right until they leave school and go to university or start work. We know that all young people have different goals and ambitions but encourage every individual to both set and reach their own targets, from a personal best performance to county, regional, national and even international representation.

Young athletes will have the opportunity to compete in inter-club leagues, county, schools, open meetings, regional and national championships (track and field in the summer and cross country, road and indoor tracks in the winter).

Athletes/parents/carers of athletes who already know which event they want to specialise in should visit the coaching page and make contact with the relevant coach(es) to discuss next steps.

The Academy is Currently Full

The club’s Academy is for young athletes from the age of 10 (up to 14) who think that athletics could be the sport for them but do not know which event(s) they would be best suited to. Unfortunately due to COVID restrictions and a lack of volunteer coaches, the Academy cannot take any new athletes at the moment and we cannot give a date as to when the Academy might re-open.

If you have a child/children who are really keen and love running, we can take young athletes into our middle distance squad. Please visit Shireen Higgins’ page on the website for more details.

This site uses cookies to give you a better experience.